The leader in commercial trucks for 28 years. For 28 years, Ford has been the number-one supplier of commercial trucks in the U.S. That’s not surprising. With a powerful and dependable lineup of engines and transmissions, including a gas engine and a 6-speed transmission, America counts on F-650 and F-750 trucks to get the job done from sunup to sundown. MANUFACTURED AND ASSEMBLED IN AMERICA By controlling every phase of truck development in-house, from design and engineering to manufacturing, we’re able to cover every aspect of customer service from the day of initial purchase to a continuing commitment to quality care long down the road. And we’re proud to say, F-650/F-750 trucks and tractors are built in America at our Ohio Assembly Plant in Avon Lake.

YOUR WORKFORCE POWERED BY FORD, GAS OR DIESEL.

Ford Medium Duty trucks are designed to deliver power and performance for almost any job. There’s the Ford-built Power Stroke® Turbo Diesel V8 teamed with the only transmission you’ll ever need — the Ford TorqShift® HD 6-speed automatic. When we say our trucks are Built Ford Tough,® we mean it.

DRIVEN TO WORK AS HARD AS YOU DO

Work-proven Ford Medium Duty trucks are built on a platform of strenuous testing for longterm durability and dependability, and engineered to meet your precise specifications. Regular Cab, SuperCab and Crew Cab. Low-height Pro Loader® , straight-frame model or tractor. GVWRs from 20,500 to 37,000 lbs. Ford Medium Duty is built in America* to get your job done dependably when conditions are tough, all while keeping low cost operation in mind.

In addition to working hard, Ford F-650 and F-750 trucks work smart. The work-ready frame is designed to easily accommodate vocational bodies. The Power Stroke® V8 Turbo Diesel engine monitors the diesel particulate filter (DPF) and initiates DPF regeneration when needed. And then there’s the Intelligent Oil-Life Monitor® on the diesel engine that alerts you when it needs an oil change based on actual vehicle usage. Brawn meets brains in Ford Medium Duty trucks.

DO YOU HAVE ANY 6 DOOR TRUCKS FOR SALE RIGHT NOW?

Everything that we are currently building is pre-sold, but please reach out and inquire about our availability so we can get you on our build list!

HOW LONG DOES IT TAKE TO BUILD ONE?

It takes our King Series staff roughly 8-12 weeks for a build, start to finish, depending on upgrades that are added to the build.

WHAT IS THE PRICE RANGE OF YOUR TRUCKS?

Our turnkey King Series 6 Door Pickups generally run between $89,000-$95,000 depending on the year, mileage of the truck, trim level, single or dual rear wheel, and buyer options and upgrades. Our standard conversion package includes A LOT! And just because you do a custom build, doesn’t mean it costs more. It doesn’t! It just means we build the truck to your budget and specifications. That said, we are more than willing to do what we can to help meet your budget, so please don’t hesitate to reach out to us and see if we can build you a truck!

We take exceptional pride in our work and craftsmanship, providing to you the very best product possible. You can feel confident and assured when you purchase one of our King Series 6-door pickups. Our trucks have been inspected by national vehicle inspection firms, we offer warranty on our work and we trust them with our own family.

One happy customer! Hear from Deadhorse Outfitters, LLC. and more on our building testimonials page!

if you’re ready for a personalized build experience, with no surprises and constant communication throughout, contact us, and let’s get you on our build list.

Sorry, F650 vehicles are currently not in-stock. Discover other vehicles that are in-stock right now.

When NBA all star Shaquille O’Neal isn’t pushing luxury sedans like the Buick LaCrosse, the seven-foot celebrity is riding around in something a bit more suited to his big man needs: a massive Ford F-650. Recently Shaq stopped by Wade Ford in Georgia to pick up his new custom creation.

It’s called the F-650 Extreme, and it was custom created by Wade Ford and truck builder SuperTruck exactly to Shaq's liking. The shop reportedly builds a few of these custom rigs a year, and though they’re based on a standard F-650, they come with all the modern amenities you’d expect to find on more mainstream trucks. 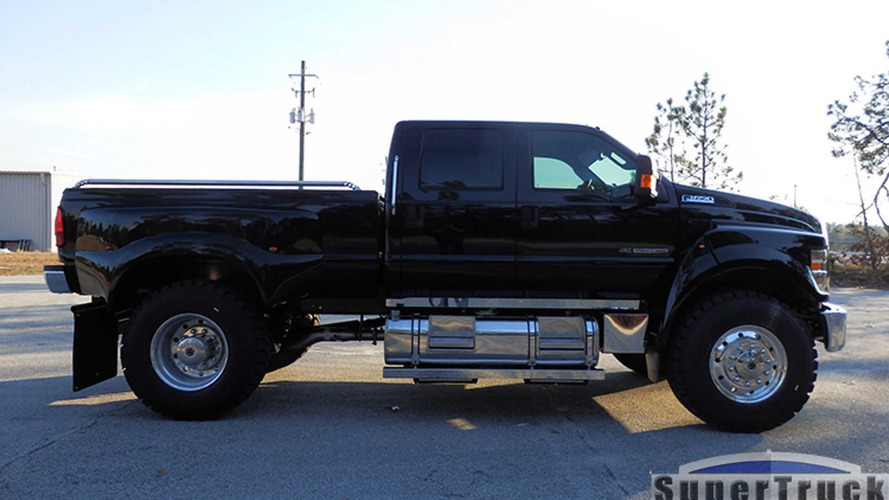 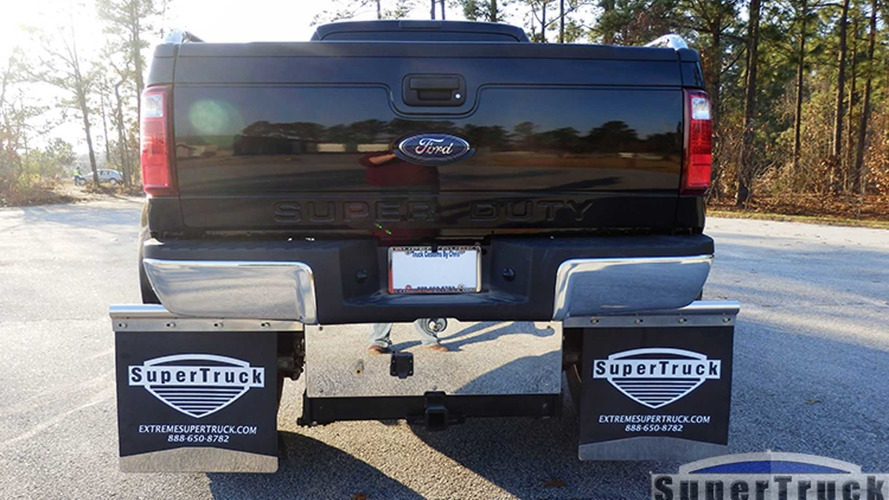 In this case, the F-650 has been fitted with features like heated leather seats, an infotainment system with full navigation, Bluetooth, and HD radio. The interior, though it may look sparse, is well equipped.

Power comes courtesy of a 6.7-liter Powerstroke diesel V8 good for 330 horsepower (246 kilowatts) and 750 pound-feet (1,016 Newton-meters) of torque, more than enough to power this monster machine. With the standard F-650’s $55,955 starting price, SuperTruck says that custom rigs like this usually cost close to $109,750, according to Motor Authority. Shaq’s "Extreme" Ford was reportedly a bit pricier, costing closer to $124,000.

It’s definitely a one-of-a-kind truck for a one-of-a-kind personality. Shaq made sure to thank made to thank Wade Ford and the SuperTruck guys on Twitter, saying "Thanks Ford for making big trucks for big guys."

Sti for sale in california