We offer a range of classes for all ages and abilities to fit in with your schedule.

For an exciting party for your child, look no further than a Dance 2XS Party!

Based in Cairns for 20 years, Dance 2XS is a fun, friendly and nurturing studio where students are encouraged to learn and grow to be the best version of themselves. Our studio goal is to create an environment of positivity, where students are supported, motivated and inspired. Students at Dance 2XS are encouraged to dream, believe and succeed, not just at our studio but as individuals in the wider community.

Years from now we know you will look back on this moment as the best decision you ever made. You’ve found more than a studio, you’ve found a family!

Dance 2XS teaches a variety of classes for all ages and abilities. We offer over 45 classes a week in many different styles including Tumbling & Acrobatics, Recreational & Competitive Cheerleading, Jazz, Pom, Contemporary, Tap, Ready Set Dance, Aerial Silks and circus.

Our approach is supportive and positive so your child’s love of movement can flourish. To help you decide if our studio is right for you, we offer a

‘Love it or it’s FREE Guarantee’

Click on one of our programs below to find out more. 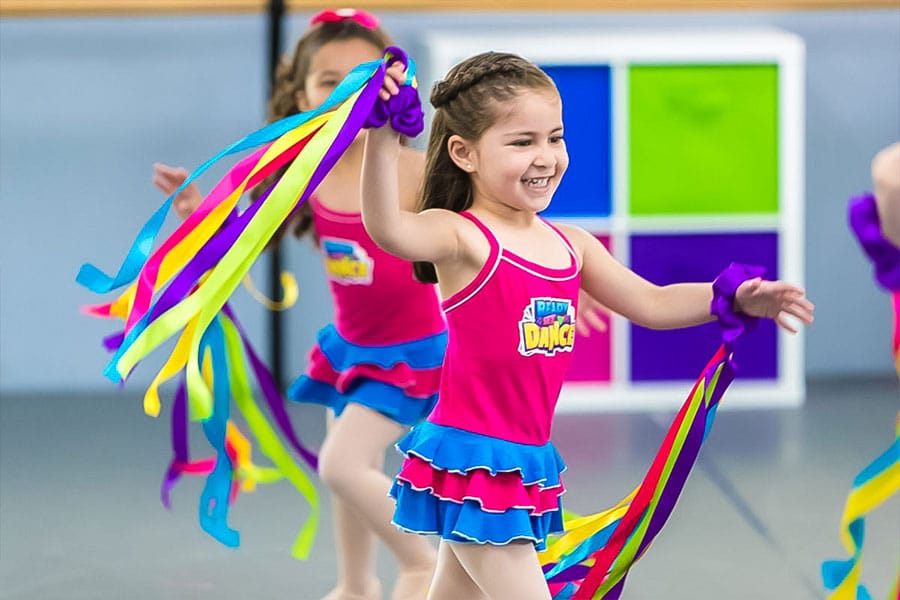 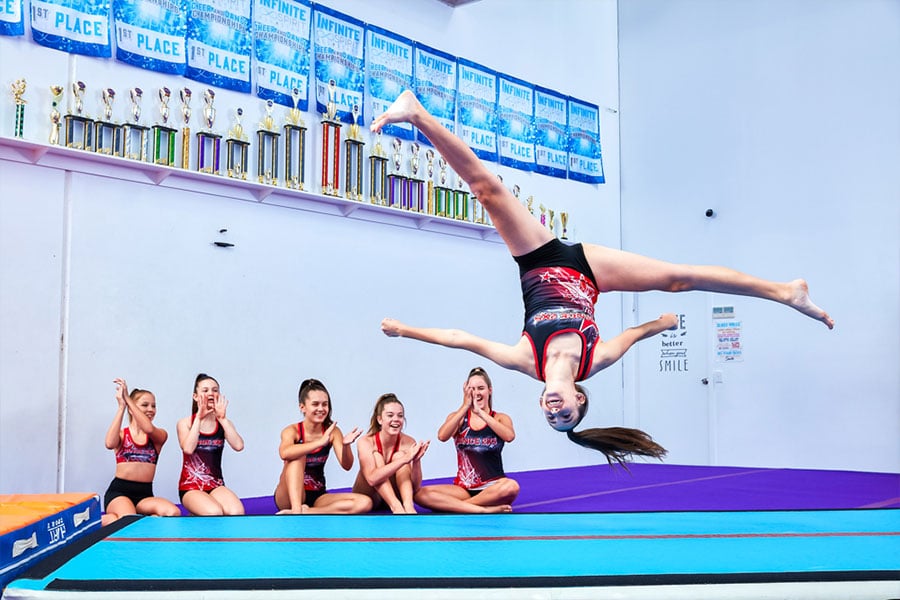 Have fun and make new friends in our dance, cheer, tumbling & acrobatics and aerial silks classes 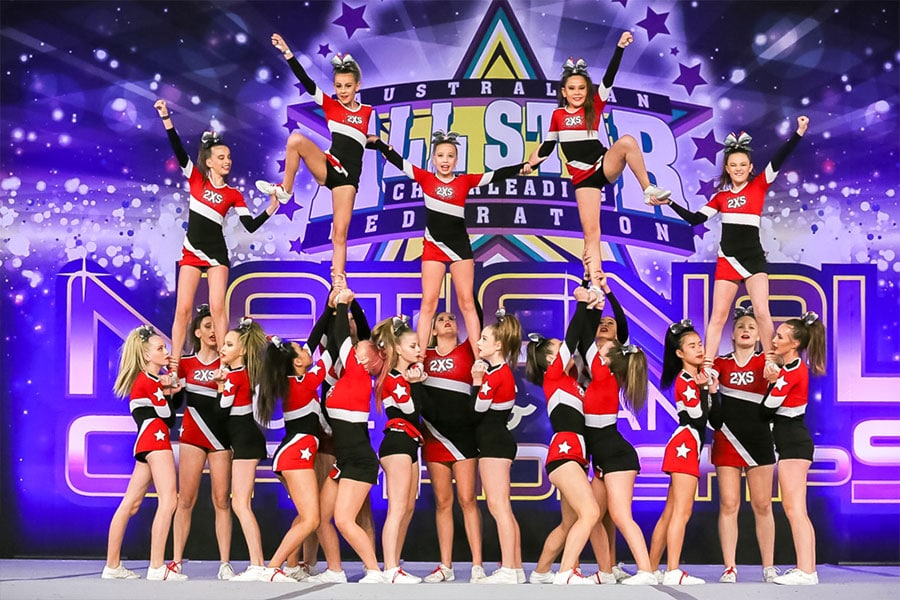 Join a competitive team and challenge yourself to take your skills to the next level. 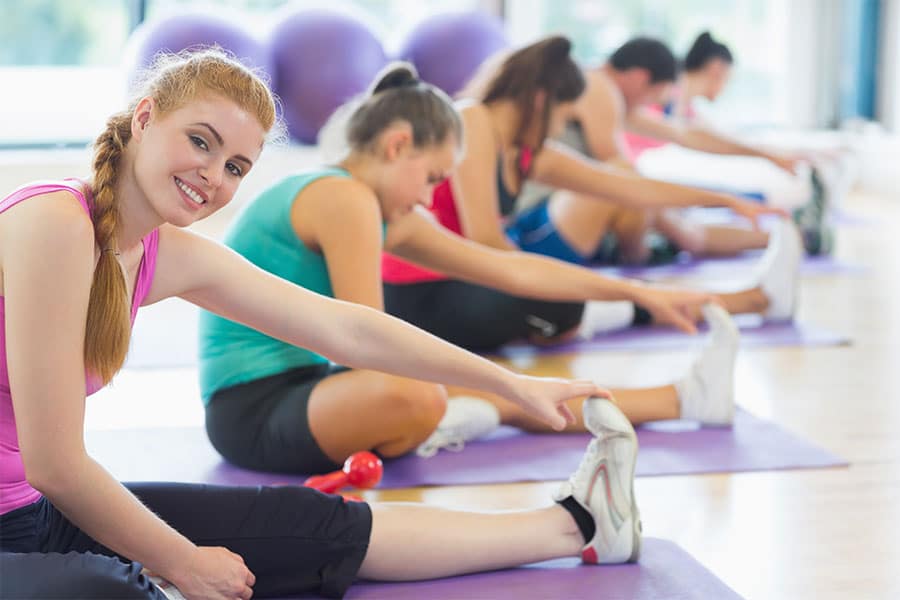 Inspire yourself and step away from the everyday. Try something new, get fit and have some fun! 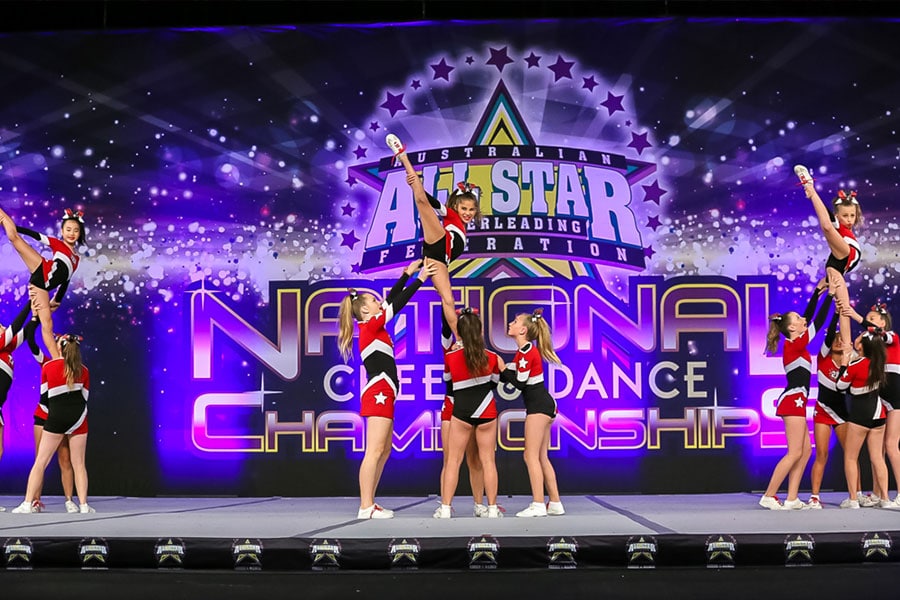 There’s always something exciting to look forward to at Dance 2XS. Find details for our upcoming events here. 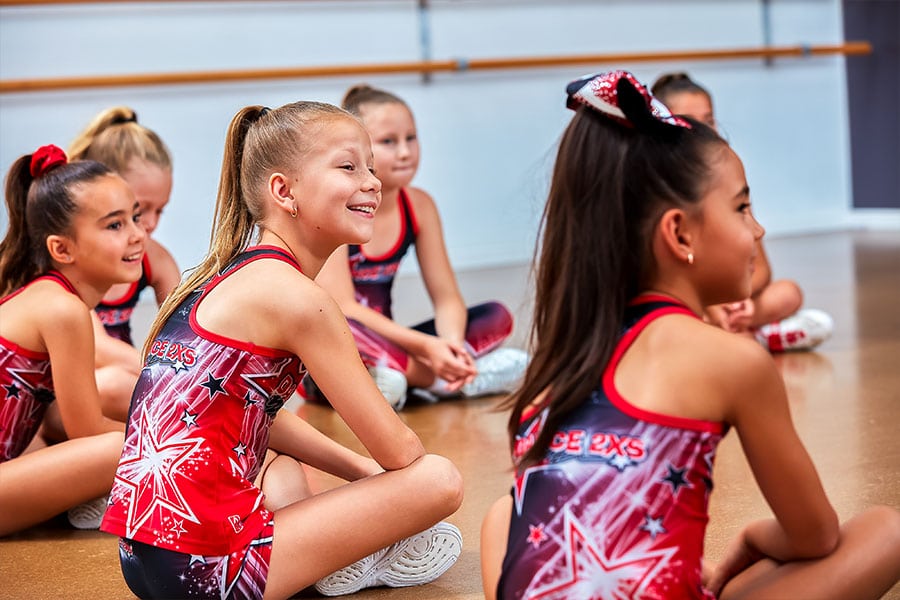 Check out our blog to learn more about all things cheer, dance and tumble!

Stay up to date with the latest information.

We accept FairPlay vouchers for all cheerleading and tumbling classes.

Learn To Tumble, Dance, become a Cheerleader or Aerial Artist

Get started with a trial lesson at our studio today!

What Our Dance 2XS Family Has to Say

Our classes have helped thousands of students to dream, believe and succeed over the last 20 years.

We were looking for a club with options. We found the perfect one with Dance 2XS. With a great variety of classes, friendly and professional teachers and a welcoming, caring and fun atmosphere. My daughter started in a non-competitive dance class, participated in the Marlins and Taipans cheer squads and now, 12 years on, is a part of the competitive cheerleading team. She absolutely Loves It! 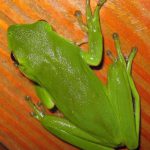 Dance 2XS is not just a dance school – it is so much more than that! My daughter has been involved with the studio for the past few years and although her skills and ability improve all the time, her personal growth is just as valuable. All her enthusiastic and inspirational teachers demonstrate a high level of training and my daughter has learned so much from them. She learns the skills necessary for her discipline, but she also is developing her self-confidence, positive attitude, respect and kindness. Every staff member goes out of their way to create a safe and enjoyable environment. Dance 2XS is not just about dancing – it’s about being part of a family. 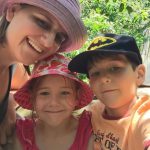 Check out of amazing gallery of photos.

Give Your Child The Chance To Grow!

Foster a love of learning in our upbeat, positive environment. As a student, your child will grow their confidence and abilities, develop a positive self-esteem and make friends for life. Get started with a trial class today and if you don’t love it, it’s free!

Largest companies in this branch (7400. Other business activities)

and use the system immediately!

Club-goers and fans of Ann Arbor’s dance scene eagerly await one specific event all year. As dancers take to the center of the floor, they shake hands with the 500 person-strong audience, composed of friends, significant others, club regulars and maybe even University of Michigan hip-hop team super-fans. The dark space suddenly illuminates, and Dance2XS Michigan, a long-standing co-ed hip-hop group, is announced. They command the attention of a roaring audience for six minutes, and after the performance, the student performers briefly become campus celebrities.

This widely anticipated show, dubbed “2XS Barnite,” is the University dance scene’s most elusive yet coveted event. The oddly secretive talent showcase, advertised only with a few social media posts and YouTube recordings, is comparable to a huge dance party at Ann Arbor’s very own Necto Nightclub. For over 10 years, Barnite has showcased the best of the Midwestern urban dance scene, including both popular student dance groups like EnCore and FunKtion and professional hip-hop groups like Detroit’s Melodic Nocturne.

Dance2XS Michigan is one of the University’s premier dance groups, born out of the internationally recognized, multicultural dance collective Dance2XS, which was founded in 1998 at the University of Illinois Urbana-Champaign. Since its founding, Dance2XS has expanded across midwestern universities and into Europe, South America and Australia.

During a phone interview with The Michigan Daily, Kinesiology senior Rowan Janusiak, 2XS Michigan director, compared 2XS Michigan to a “family” who “has each other on our bad days.” Rowan called the international 2XS collective “an international community.”

Barnite also marks the start of the hip-hop performance season, in which the University’s various dance groups travel to perform and host their own events. The University’s top hip-hop groups prepare for weeks to start off strong.

“The week leading up to Barnite … We call it ‘Hell Week,’” Kinesiology senior Jocelyn Kahn, president of EnCore, said with a laugh in a phone interview with The Daily. EnCore has performed at every 2XS Barnite since its founding. “We basically stay at practice until it’s done, or until it looks good, or until we can’t dance anymore,” Kahn said.

Once the event starts, it feels like another electric night at the club, but replace fist-pumping with stunningly coordinated dances.

“It feels like you’re onstage because there’s lights and everyone’s watching you, but it doesn’t because you’re on the same level as everyone,” Kahn said. “So it’s honestly just like a really fun practice. It gets you to go all out and crazy.”

For dancers, Barnite is a chance to let loose, bond with teammates and show off hard-earned skills in a five-minute routine. No single member shines more than the others, and they all create a cohesive moving being in which every part fits into place.

The ability to move as one is key for these tight-knit campus dance groups. Dance2XS hosted their last Barnite in February 2019. The pandemic stopped all on-campus dance groups from meeting, and the recent return to group rehearsals makes Barnite all the more monumental for dancers like Jocelyn.

“Being back, it’s truly a different feeling. It makes me really happy every time,” Kahn said.

As the world reopens and Necto unveils the dance floor to the Midwest’s top talent, Dance2XS Michigan members open their doors to friends from other chapters and clubgoers anxiously wait in line for hours. Dance2XS’s routine will appropriately be themed “Comeback.”

2XS Michigan is “just excited to be one of the first performances back following COVID and restart that energy,” Janusiak said.